Bitlis Family has commenced its commercial activities on textile in 1956. The operational activities, which extended to chemicals, paint, port management, real estate, and agriculture, were gathered under Polisan Holding roof in 2000. Polisan Holding fortified its presence abroad through the acquisition of a PET facility in Greece in 2013 and establishment of a construction chemicals facility in Morocco in 2017. Having already formed partnerships with the World’s 2. largest chemicals company Dow Chemical and one of the ten leading paint manufacturers Kansai Paint; Polisan Holding aims to further strengthen its position among Turkey’s leading companies through partnerships and alliances formed with the world’s largest companies of their respective sectors. Polisan Holding Companies carry out social responsibility projects focusing on women, children, education, landscaping and afforestation with an aim to improve life quality. Having its shares traded on the Bourse Istanbul since 2012; Polisan Holding continues its operations with an approach to create high value to the Turkish society and economy through superior products and services, which undersign firsts in Turkey and globally. 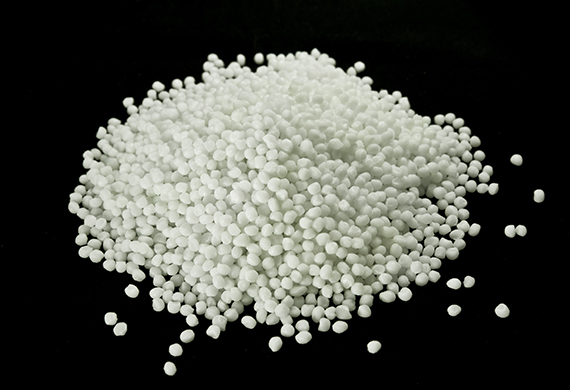 Polisan Holding entered the plastics sub-sector of the chemical sector with the company operating under the name "Polisan Hellas" - Polisan's first overseas investment made using 100 percent equity capital. Polisan Hellas manufactures polyethylene terephthalate (PET) boasting a wide range of usage in products such as soft drink containers, food and beverage containers, as well as synthetic fibers in a factory with a closed area of 15 decares established on a land of 70 decares in Volos, a port city in Greece.